There have been calls for this LJ to feature more hot n3kk1d pics of me and less geeking out. As is well known, I live life selflessly, purely for the benefit of others, so I will oblige: 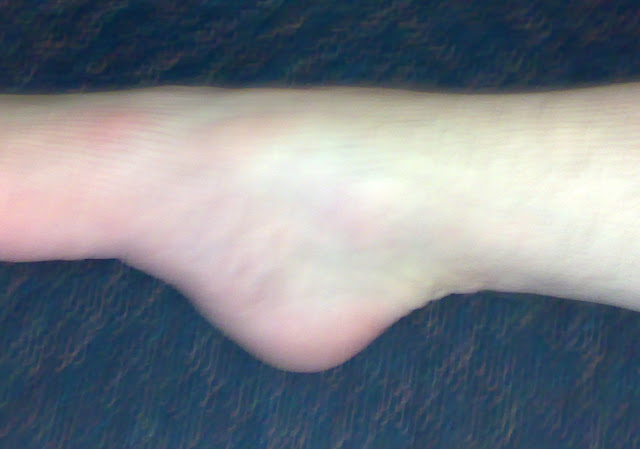 Anyway, back to the geeking out. I spent the weekend pfaffing with the regulated power supply for the Mitochondrion.

Removing surface mount chips, the easy way!
Run a piece of thin wire behind the legs of your chip. Nichome resistance wire is good – thin, strong, solder doesn’t stick to it much. Anchor one end (I just squished it between board edge and vice). Pull at right angles to chip, so all the load is on one leg. Apply soldering iron to that leg, bingo, leg comes off. Repeat for all legs. This takes about five seconds per side and rarely screws up the board. I like. This technique was found on the internet, somewhere.

MAX710, MOSFETs, and how to break them
The new centre board for the Mitochondrion does all the things it should, but only for five minutes at a time. The power supply chip heats up and shots down. Bother.

I’ve had four MAX710 fail in exactly the same way – the internal MOSFET dies, slowly. With a new chip, the resistance across the drain of the MOSFET (LX pin) to ground is huge, as it should be. When a new chip is soldered onto the board, the resistance is remains huge. Running it for a few minutes and the chip stays cool. Running it for five or so, things start to get hot. The resistance is now between 30 and 3 Ohms, depending upon how much I’ve used it. Low resistance => high current => overheats. Conclusion – MOSFET is ded.

Given that this is a design straight from the datasheet (fig 2a), I’m a little disappointed. I’ve tried on both breadboard and PCB, both die in the same way. No idea what’s causing this. The only deviation from the reference design is the distance to the big fat capacitors. It should be <5 mm, it is 15 for one, 25 for the other. Apparently this risks "ground bounce and noise". Datasheet (and google) say nothing about overheating. So, question for the device geeks here, could the layout of the caps be causing this? Or have I screwed up somewhere else? Still, that might be academic. Current plan for getting the whole thing to work, where "work" means gives me a steady 5V, 250 mA from 4 NiMH. However, “combinations of cell count and output voltage are to be strictly avoided: … four cells converted to 5V.” – says Linear. Crap. So, I’m thinking of giving up on the MAX710, and trying Linear’s solution for this, an LT1372 and seeing if I can melt that little sod as well. Alternative plan is just to use a simple step-up converter. When battery voltage is above 5V, it won’t be regulating, but 4 NiMH will only give me just over 5V, not 6V, and Picaxes at 5.5V tolerant. Which is the better idea? I dunno, and I’m not sure where to look to find out…