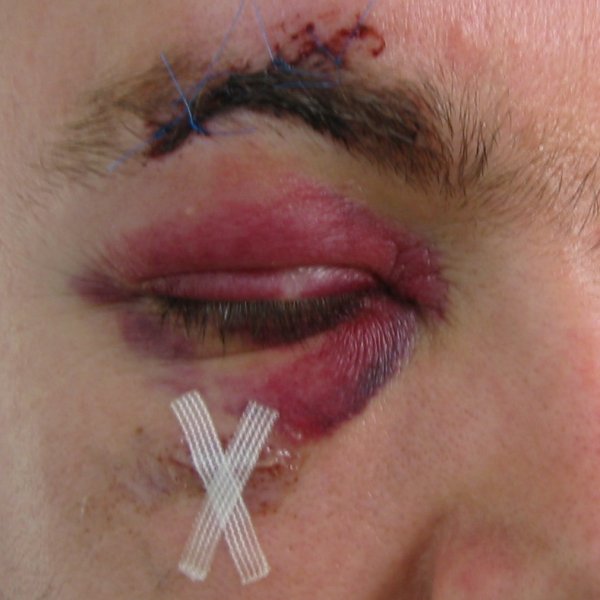 And I started watching The Office, which is apparently the Funniest Thing Ever In The History Of MANKIND!!!!

I managed three minutes before giving up. What’s the point? Its like watching a man with broken legs trying to run a marathon. At first, its saddening. After a while, you realise he’s not getting anywhere fast and then it just gets boring. So what is the point? If I want to be in that situation, then I’d have carried on at some crap jobs I’ve had. If I was a manager like that, would The Office make it okay, coz now I could carry on just as before, except I’d be doing it in an irony, ha-ha-I’m-so-like-David-Brent way? Is it just a safety valve, to stop people who are in that situation from changing that situation? Or are we just mocking the afflicted?

27 thoughts on “I think its more my colour”