While Wellington has another Antarctic southerly, spare a thought for the Northern hemisphere: 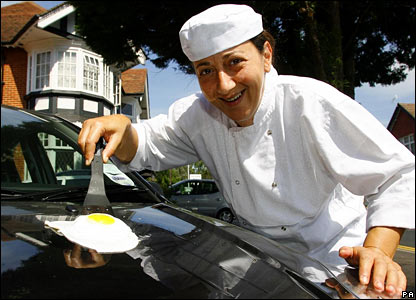 So obviously, the solution to global warming is to put all the nations on floats, and move them north or south, depending on what particular weather they want that week. You could even vote on it – sunnier for the school holidays, or colder for a better skiing season.

Clearly, there’d be extra problems with pirates, but nothing that couldn’t be solved by dropping an office block on them.

How could this idea possibly fail?