“It is historical fact that you can take a ridiculous and crumbling imperium with serfs and horse-drawn carts managed by a tyrannical and squabbling aristocracy and boot strap it into being a technologically sophisticated global power that can win the space race and such in a single generation even while being invaded by an evil and genocidal empire. The people at the top don’t even need to be nice or sane, they just have to understand that economics is an entirely voodoo science, and the limits of production can be broken by thousands of percentage points by getting everyone to buy on credit, work on projects that people looking at the big picture tell them to work on, continuously invest in productive capital, and believe in the future.”
Economics in D&D 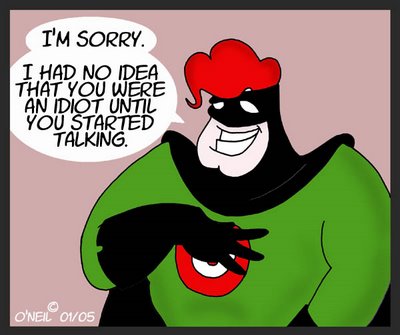 “When William Shakepeare wrote Love’s Labour’s Lost he would have used light from tallow candles at a cost (today) of £12,000 per million-lumen hours. The same amount of light from electric lamps now costs only £2”
We have a hundred thousand times more lighting now than in 1700 (pdf).

“Our favourite counterpoint to which is currently inspired by blogger James Boardwell: big media is a bit like pre-invasion Iraq – famously dictatorial, sitting on a vast stockpile of desirable resources – making it the duty of all right-thinking web-users (or “second superpower”, if you will) to liberate these resources purely by force of technological superiority, despite the lack of any clear plan for what the old regime ought to be replaced with.”
Big media and Need To Know.