We’ve moved offices, into the space left by the relocation of one of the odd corners of the NZ government’s security apparatus. So, 1970s decor, strange fibre-optic networking, and posters on the wall like this: 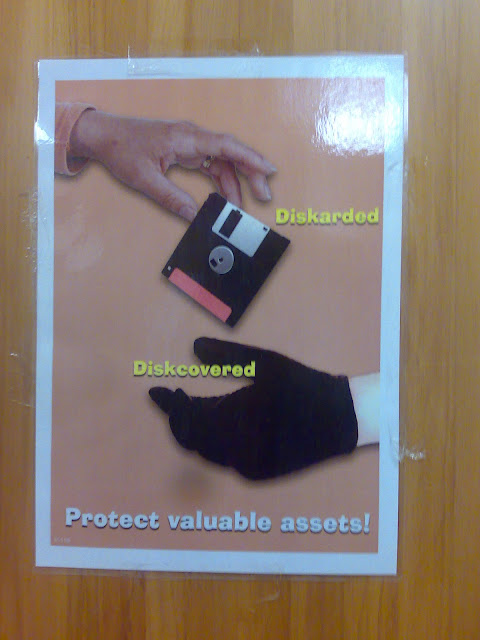 Still, the view’s not too shabby, for Wellington: 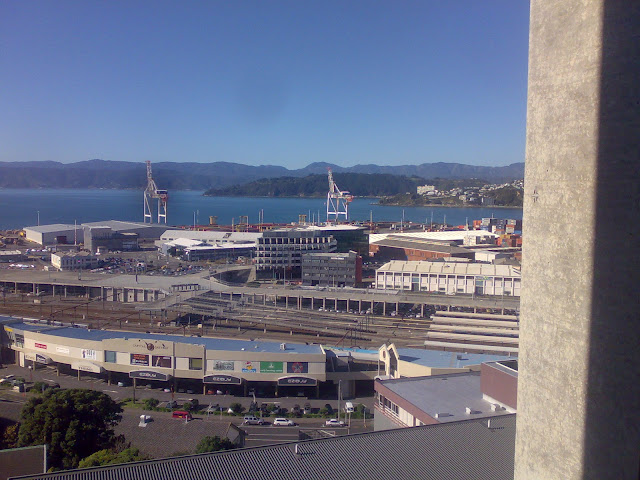 Work’s internet isn’t up yet, so I’ve mostly been working from home for a couple of days: 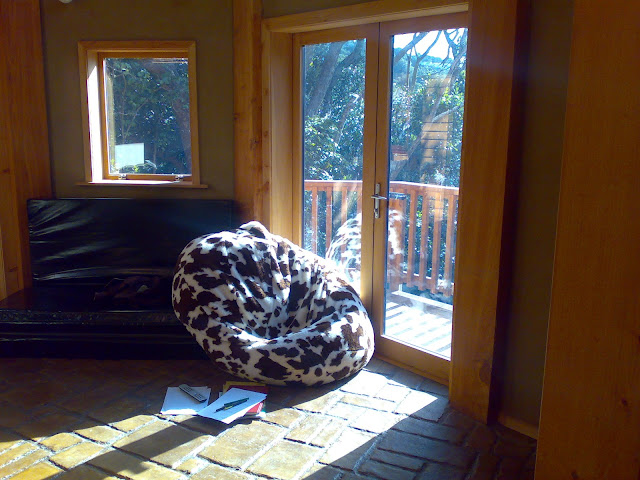 In other news, the long hole in the ground that was going to be the retaining wall for the path is now a retaining wall. The sense of achievement isn’t really matched by the visual extent of what’s been done, but that’s coz half of it is underground: 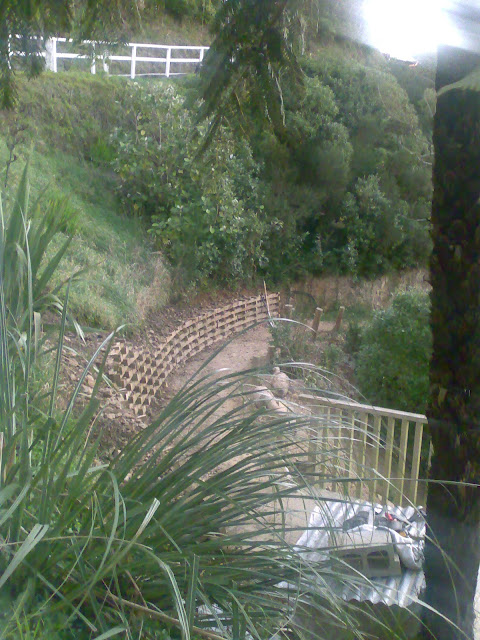 And it appears I have a carpometacarpal boss on my wrist. This would explain the pain when doing handstands, although I don’t know if it explains the copious swelling after shovelling. Further investigations are proceeding.

5 thoughts on “Random pics in lieu of actual thought”