Pruning and board layouts

tieke always knew her circus skills would come in handy around the garden: 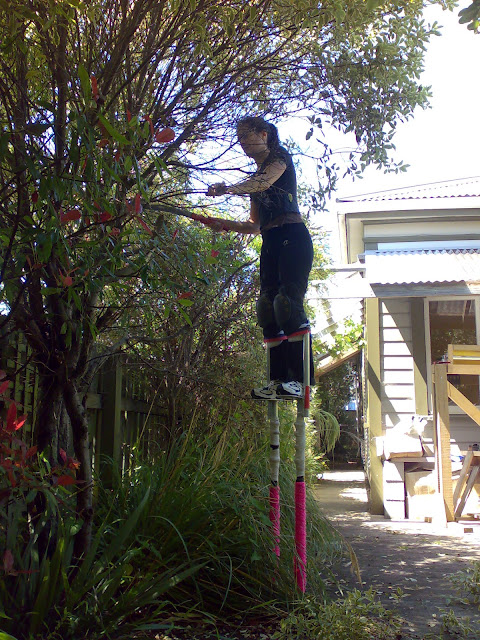 When not running around collecting dead tree, large chunks of the weekend were spent scratching my head, trying to fit all of this into the space normally occupied by one AA battery: 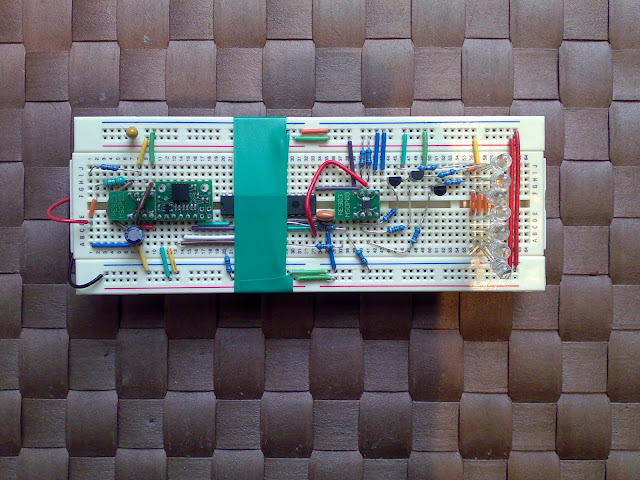 That’s a microcontroller, 4 Watt step-up power supply, accelerometer, LED driver, and switched output stage. Oh, and bonus connectors. Ended up with a design that looks like: 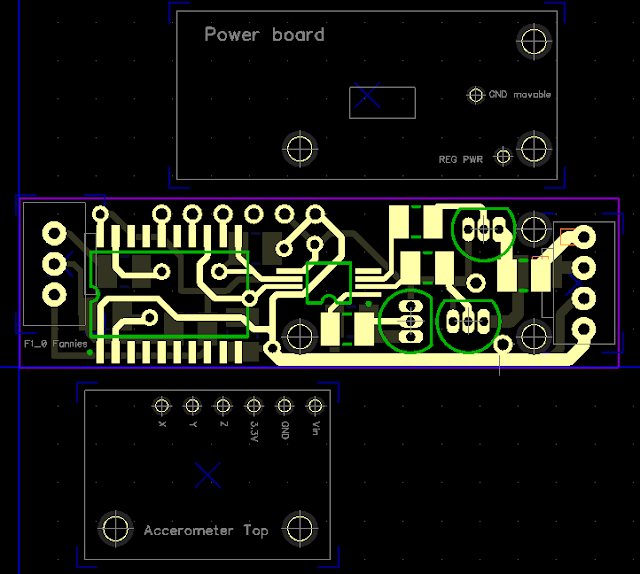 Three boards, to go on top of each other. There’s links between the boards that are hard to move around. There’s components on each board that can’t be moved. Getting everything to fit together was complicated. Didn’t I say I was going to do something easy this time?

It should all fit, and it should all work, but frankly, I’m just going to have to try it. Now, squeezing that much power into that small a space might mean that it all melts, but we’ll have to see…

10 thoughts on “Pruning and board layouts”