This weekend was planned in for upgrading the Mitochondrion from version 3.4 (frequently crashing, really shagged batteries, broken bits) to 3.5 (made entirely of happy kittens). Umm… So I did some of that and some relaxing, for once in my life.

See the middle bit that’s made of four bits? 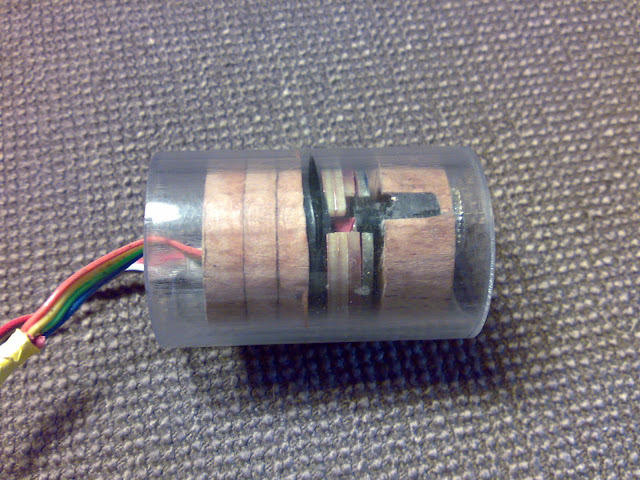 That’s a washer. It squeezes the black bit (a rubber o-ring) against the outer tube. That’s how the Mitochondrion stops it’s guts from falling out. It took six bloody hours to make and that’s why I want a decent workshop where I can churn things like that out in half an hour.

See the lighty up bit? 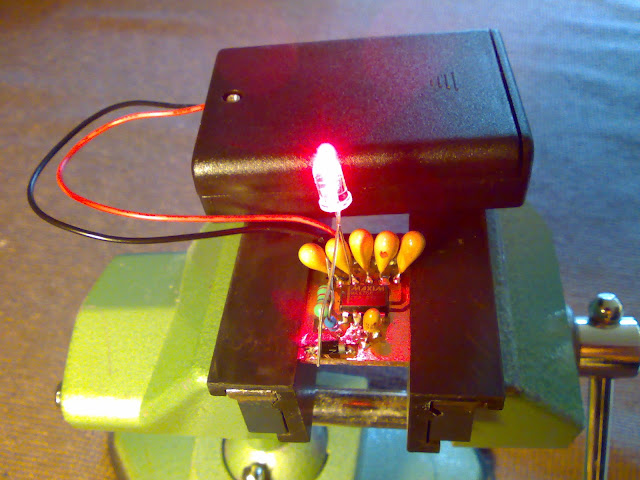 That’s the test load on the power regulator, which is the rest of the gubbins on the board (MAX756, for those that care). Battery power can be anything between 2 to 5 Volts depending on how shagged the batteries are and what else is going on. This turns shagged battery power into a nice, steady 5 Volts for the microcontroller that runs the Mitochondrion. I’ve not had a good record building these, but this one has yet to die. Next step is two more tests, then hopefully an install.

New batts? Not this weekend, and week is looking pretty full already. Then again, we did steal the dog and go find this: 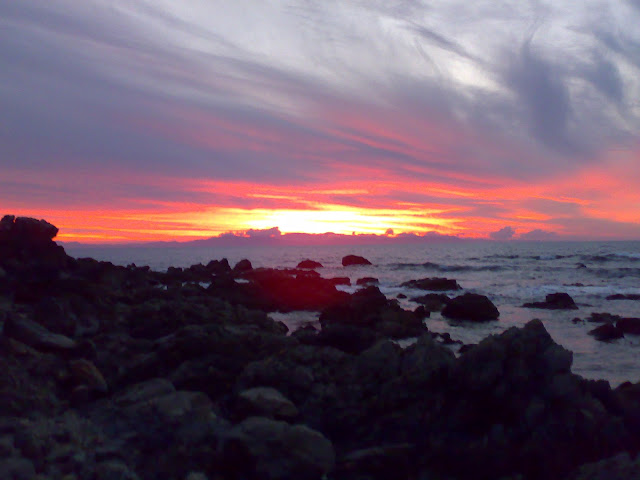