Most of our heating is solar, but wood for winter takes up space and we don’t have much, coz our land is not far off a cliff. We can grow a good chunk of our firewood on site, but that requires space two store wood for the two years it takes to dry.

We’d run out of space, so it was time for a shed. And of course, it has to fit functionally and aesthetically with the rest of the house, so this was more complicated than usual. I mean, the shed itself is bog standard kitset in cedar, but then there was carving out the space for it, the foundations for it, shelving to hold more than a tonne of wood, and reinforcement for the living roof, coz that’s going to be about a quarter tonne of soil.

And, of course, I only want to build this once, so I want to build it right and help it stay durable. Given the damp spot that it’s in, that’s going to be fun… END_OF_DOCUMENT_TOKEN_TO_BE_REPLACED 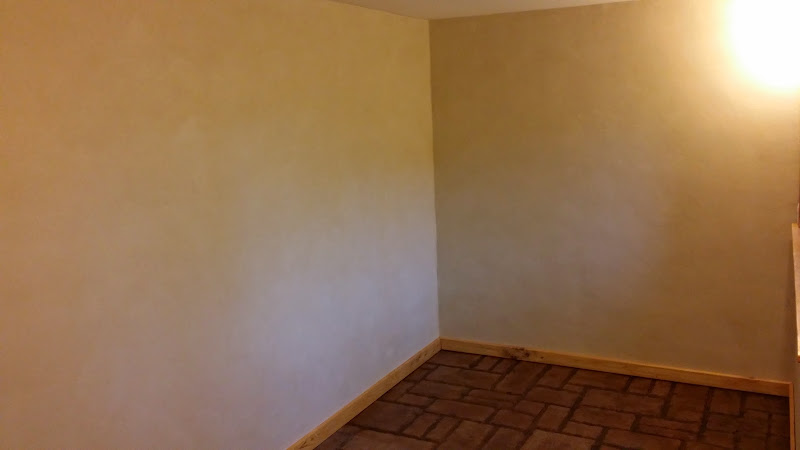 Not shown: the huge amount of work this took from the both of us. But hey, nearly done.

Here’s a great article on Karl Polanyi, titled “Karl Polanyi Explains It All”.

If you’re trying to understand how the financial sector has become parasitic, why politicians have been bought, and how public debate has bcome so impoverised, then you won’t go wrong starting with Polanyi’s book “The Great Transformation”. It was written in 1943 and made the case for balancing the Market with the State. It laid out the reasons for the balanced social market economies that made the second half of the Twentieth Century into the best time to be alive, in all of human history.

If you want to understand why that has all turned around, then you’ll want to read Thomas Piketty’s update. As for what to do about the political imbalance between the rampant Market and the supine State, that’s harder. I asked that question in 2008, I’m still asking. 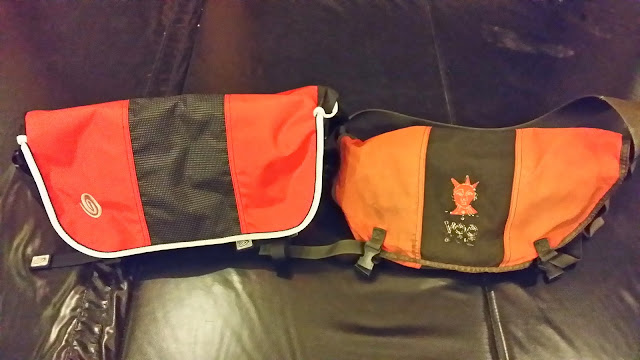 The bag on the right is a Timbuk2 Classic messenger bag. I’ve had it for fifteen years and I’ve used it just about much every day. It has done pretty well but is starting to die.

The bag on the left is the replacement, also a Timbuk2 Classic messenger bag. I expect it to last a while.

Winter’s kicked in, so I’ve switched modes into finishing things off, tidying up, and getting generally tatted down and squared away.

So, the Too Bright Hat needed a new cable. 3-pin mini-XLRs seem to be the right balance of durable, small, and able to handle 8 Amps, but finding connectors with decent cable clamps took a while. The Hat is on my head and the driver is on my belt, so there’s plenty of flex and tension on the cable. Without clamps, that stress results in: 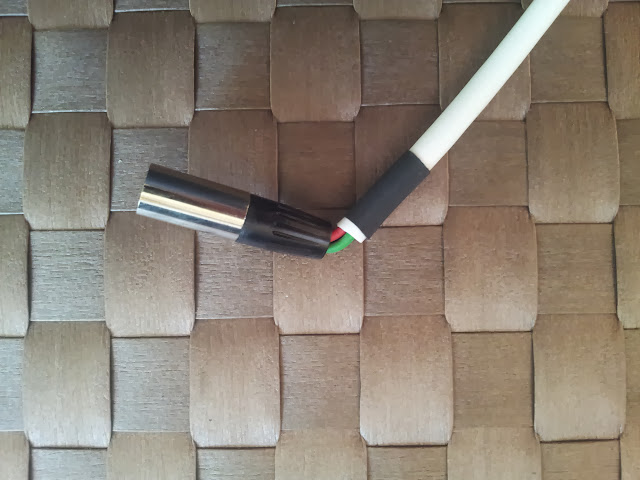 Ended up with the REAN Neutrik ones. Of course, no-one in NZ stocks them, which is a shame as they’re good and solid.

The Hat driver had a LiPo with just a fuze for protection, along with low Voltage cut-out handled by the Teensy, which is a bit shit. Charging the battery required taking the battery out of the box because it’s also kind of crowded in there and there’s no room for a charging port: 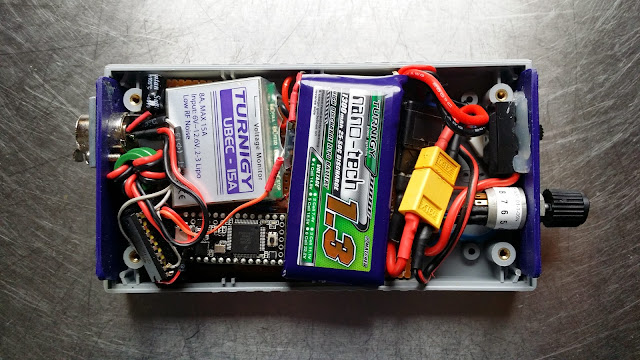 That yellow connector is an XT-60, good for sixty Amps, making it ten times as big as needed, and that black fuze is bloody huge too. So I swapped that all out for some EC3s and a proper PCM board, freeing up lots of space. Of course, I filled it right up with banana sockets for the charge and balance connections so I can charge the battery in place. 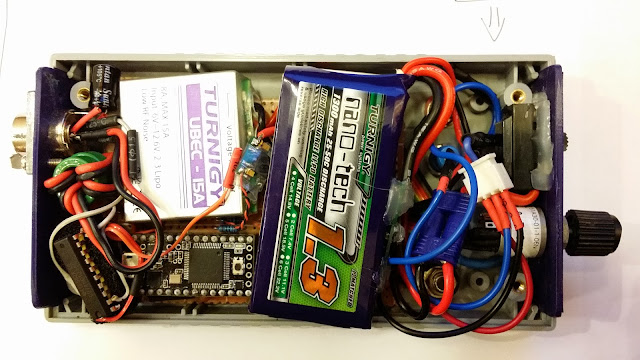 If I can do what I want to do with the Mitochondrion Mark 5, then it’ll be pulling peaks of 50 Amps. Inside a one inch tube. Fitting all that in is going to be fun… 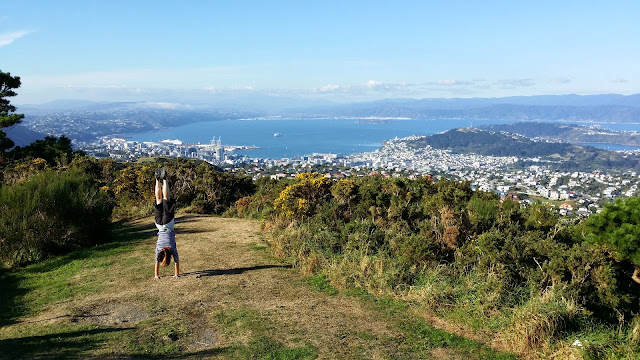