It’s the holiday season so, in accordance with both tradition and ancient prophecy, I’m making bits of wood into bigger bits of wood.

END_OF_DOCUMENT_TOKEN_TO_BE_REPLACED 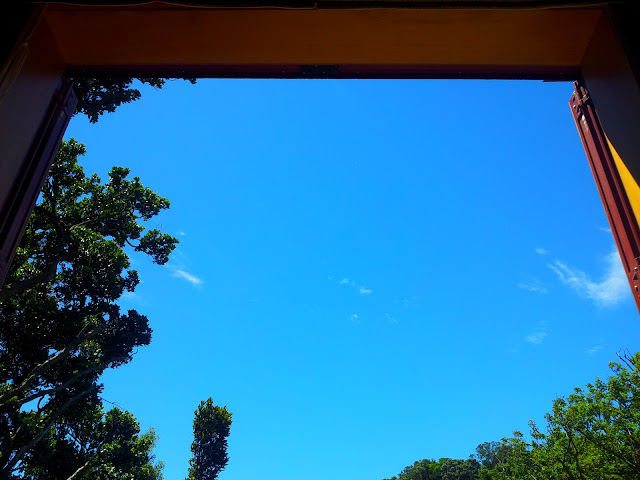 Your average car is pretty unchanged since fifty years. Four wheels, four seats, four or six cylinders, and a body that rusts to limit the lifespan. Over the last few decades, cars have become safer, more reliable, and more comfortable, although fuel efficiency is pretty much unchanged for the last ten years (Figure 1.9, NZ vehicle fleet stats). But basically, cars remain mostly a tedious way from getting from a surburb to work/school/shop and back.

The reality is that the average NZ adult spends nearly five hours a week driving, up an hour from twenty years ago and NZ adults in my age group average over 15,000 kms per year (data). That’s two hundred and fifty hours per year of sitting on your arse, either stuck in traffic or trying not to break the speed limit.

Why do people do this? Plenty of people feel they have no choice and the reasons for that generally come down to infrastructure, to community design, to planning, to how we allocate costs between individuals and governments, to how workplaces are structured, to how work is specialised, and to social norms.

I’ve always been someone who’s willing and able to say “fuck social norms, I can find a better way”. So here’s one of my standards of success in my life – how little I have to drive each year. Now that we’re sharing a car with tatjna and ferrouswheel, we record mileage to share out costs. So since February last year, I can say I’ve driven (or been driven) for a grand total of 1100 kms. That’s hundreds of hours of my life that are now my own.

But seriously, why should it be so hard to people to break out of socially normative practices? Why do so few people think they have options? Why are people willing to cut off their options and then complain about being in a trap?

And rather than admit that we’re forced by circumstances outside of our control into wasting a vast amount of our money and time, why do we retreat into rationalisation, where we say cars are social objects and statements of identity? Someone who thinks about design as a reasonably interesting level described cars as solving an identity problem where sex meets territoriality. To which I say what?

Well, yes, all cars are social objects as are all objects used by humans. Equally, if you’re going to spend five hours a week with an object, then it influences your interactions with other people. However, underlying all that is that cars are metal boxes on wheels and if you live in the suburbs then you have to get in the box every day. How do social practices (and the analysis of those practices) become so disconnected from reality? Or rather, if your reality sucks, then what stops you from identifying as a sucker?

For the first time in history younger people are driving less. Maybe reality gets the last word.

There has been copious non-Mitochondrion making and fixing, helped by it being all sunny.