Taking this article at face value, why the hell not? NZ grows enough food for at least ten million people. Make agriculture a bit more intensive and I reckon we can fit twenty million in, no probs.

How about we tell everyone the party is here, and see how many people are keen to come?

(Grumble, grumble, bloody immigrants taking our jobs… oh no, wait, that’s me. Great people, immigrants, keen to get off their arses and build a new life for themselves, just the kind of people this nation needs!)

Now that we’ve got resource consent for the house, we get sent a new kind of junk mail. Yesturday’s was about switches – light and electrical. Exciting, eh? Oh, and audiovisual and home automation, all inviting us to consider sockets that made a statement about our lifestyles. Apparently our lifestyle might look like this: 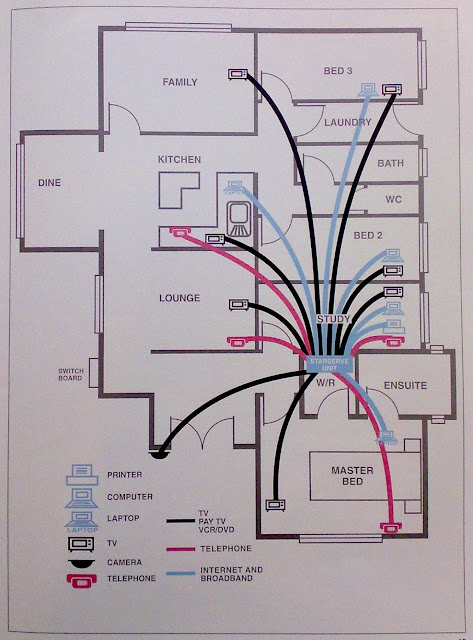 (Admittedly, we’ll be running cat5 through the walls. Wireless might work for stick houses, but ours has concrete internal walls, for thermal mass and not falling down in an earthquake.)

Can you tell which one

END_OF_DOCUMENT_TOKEN_TO_BE_REPLACED

Although I should apologise to the guy with the glow stick. Okay, you were the ninetieth guy to pretend your glow stick was a light saber and pretend to battle me while I’m fire spinning. This is a stupid thing to do. Nevertheless, you didn’t deserve to be on the receiving end of an overhead strike that stopped the fire about an inch above your hair, nor did you deserve to have all your mates see you get your arse handed to you on a plate.

I can only say that I was particularly grumpy by that point and it’s not as I was really going to hit you. It’s a collapsible staff, therefore fragile and expensive.

Still, at least you and your mates had the sense to shut up and fuck off, unlike the rest of humanity.

I decided at the start of the year to post a picture of myself each week. 2008 was pretty stealthy, for 2009 I wanted to round up a pile of pics, so that when I’m nine-hundred and twelve, when my great-great-….-grand nieces and -nephews say to me “grand-uncle, you’re much more of a smug wanker than you used to be”, I can say “no, in the ancient days of 2009, I was just as smug a wanker”.

Whereupon they’ll reply with one of:

So far I’ve managed five pics in eight weeks, so here’s your bumper edition. Includes picture of me with my shirt off, END_OF_DOCUMENT_TOKEN_TO_BE_REPLACED 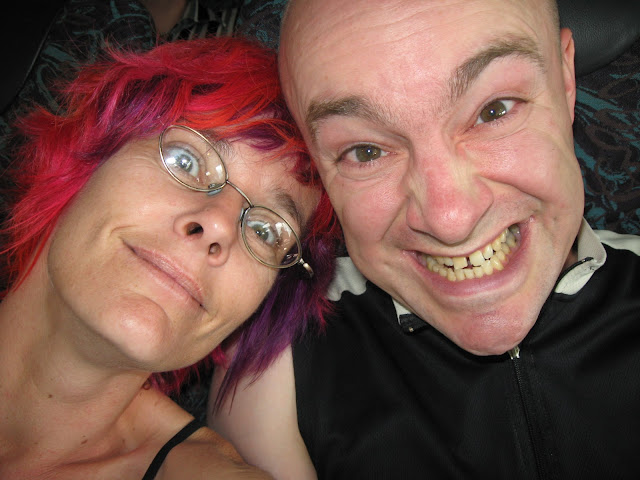 Given that the Mitochondrion has taken over my life, I wanted to do something else, something very, very simple for Kiwiburn. So The Avenue is the anti-Mitochondrion – no high tech*, no complicated production processes, no etching, no super-fine soldering, no details, tolerances plus or minus a thumb or so, instead of a tenth of a millimeter.

Something so simple that I could just knock it off with no hassle, Instead, here’s four hundred and eight pieces of wood (plus scrap), each labelled and cut to length: 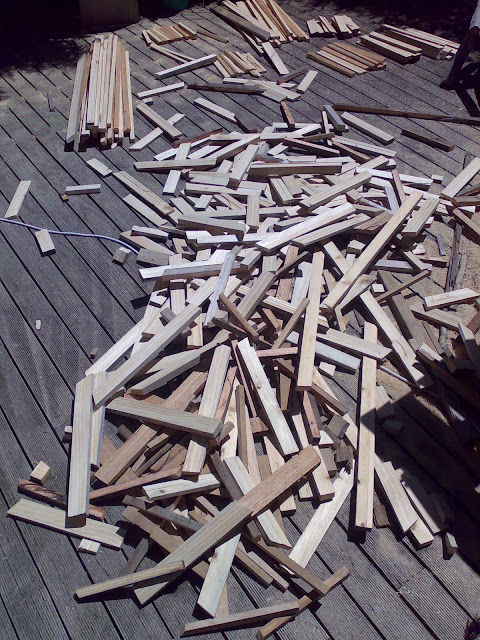 Even so, it’s impressive how fast you can get through all this by thinking ahead and planning how you’re going to make stuff. I used to be a process design engineer (in name at least). This only took seven hours production time to get to this stage, finishing it off took another six. On site assembly will be four nails for each of eight assemblies.

Budget (except for EL wire) has been five dollars for superglue, the rest was stuff just lying around Newtown or Horokiwi.

* EL wire is low tech right? I think the Egyptians had it.