1. PEOPLE AND ENERGY – WHERE ARE WE GOING?

Energy is a big topic. Recently, the power companies’ profit forecast of $500 million for 2004 hit the headlines. Despite these profits, energy costs in New Zealand are still ridiculously low by international standards. We have problems: Maui gas supplies running down, emissions leading to climate change, increased reliance on imported oil and ongoing arguments about transmission problems and supply security.

There is plenty of discussion about our supply and demand problems, but we also need to talk about solutions. The Royal Society’s conference last Thursday on ‘People and Energy: How do we use it?’ complemented other recent fora, and a recently-released government document on sustainable energy (available at http://www.med.govt.nz/ers/environment/sustainable-energy/discussion/index.html). This is the first Government document to start using terms like ‘peak oil’and ‘demand-side management’. In the next few weeks we will look at these discussions in more detail.

This morning, the Hon Pete Hodgson, Minister of Energy, stated that the place to begin is not with supply but with demand. While only 16% of the Foundation of Research, Science and Technology’s funding for energy research is spent on energy efficiency and conservation, this research is providing interesting answers. The greatest savings are made through technological changes, rather than behavioural. For example, refrigerator efficiency has increased by 70% since 1986. The Household Energy End-use Project, run by BRANZ, analysed where our energy goes at home. The study found there is room for demand reduction in several areas: repair or replacement of refrigerators; hot water cylinder wraps; using a low-flow shower head or low-pressure water systems; and household insulation. These solutions are cost effective and many require minimal household investment.

While only 12% of our national energy consumption is residential, such research still offers valuable information for demand-side management. Such ‘demand’ research should be encouraged in transport and industrial sectors too.

So I sat next to this cute boy on the train. Smartly dressed, white shirt, black tie, short hair. Hmm…. Reading the Book of Mormon. Doh! Not too smart on the uptake this morning. Anyway, I happened to be reading Triumph of the Moon, and made certain that he noticed.

Then I told him where to get off. Well, the windows were all steamed up, you see, and what with all the excitement, he’d kind of lost track.

I’ve been a busy boy.

END_OF_DOCUMENT_TOKEN_TO_BE_REPLACED

Terrorist strategy – a fairly clear explanation of why Bush and Bin Laden are on the same side.

And the most realistic solution to Iraq that I’ve seen yet, courtesy of the ever-precise Exile.ru.

But its very Stalinist*. Its very “Yay for Tyrants!”

And after that, it becomes “poor Tyrant, he just wants to be understood…”

So pretty but disturbing. Personally, I’d have chosen the other way, see “Against a Dark Background” for further details.

*Should I say Maoist? Maybe that too, but definitely Stalinist.

On account of our floors being covered in varnish, we are staying at A’s parents. They live in the seventies. Hence we are listening to The Damned, on vinyl, in mono. The Damned rock.

(For the nippers amongst you, The Damned are like Tool, but a larger brass section and no rhythm.)

I feel like I should preserve these sonic relics for posterity, by burning them onto some form of digital media, but the Pioneer stereo turntable here doesn’t seem to have a USB port.

So many of you find having the painters in to be most displeasurable. Just to be different, I’m having the floor sanders in. The effects though are much the same, making me tired and grumpy.

Its also rather akin to moving house, as the contents of the five rooms to be sanded have to be moved to the garage or the three rooms that are not to be sanded. This includes the fridge. Arrse. Hence tired and grumpy me. And bleeding – I skinned a knuckle moving a sofa.

And then we’re going to move it all back again. 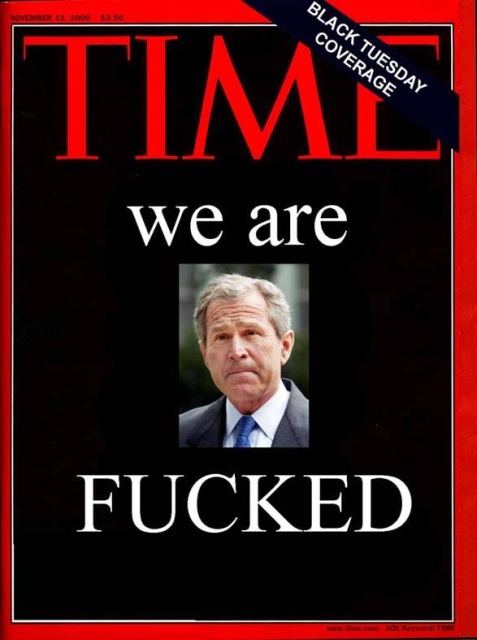 1. Grab the nearest book.
2. Open the book to page 23.
3. Find the fifth sentence.
4. Post the text of the sentence in your journal…
5. …along with these instructions.

“That such co-operation in teaching and research will be of far-reaching importance can scarcely be gainsaid, for university men and women occupy positions of considerable influence both in their universities and colleges as teachers and also in the world throughout which they become dispersed in industry, in government and in kindred non-academic occupations.”
from Academic Co-operation in the British Empire, by Dr. W.B.Mann, published in The Royal Society Empire Scientific Conference, June-July 1946, Volume II of two.

And I’m holding the book open with a 40Gb mp3 player that contains my entire music collection, therefore: <mood=”head splody”>

Oh my word. That wasn’t a fun month. Hmm.. well, it was interesting, which is fun, but lacking in leisure and sleep. I must have delivered about 60,000 words in three different reports, strategised like a bastard, consulted, dialogued, networked and hob-nobbed till I dropped, sketched out a house design and had an exam.

Exam this morning, on microeconomics. Ministry forum this afternoon, attended by some economists. Or at least people who misuse economics in a desperate reaching for certainty. For spouting economic dogma without a shred of evidence to back it up, I so nearly punched one of the managers from FRST, which would have been a career-limiting move, though immensely satisfying and I’d have been very popular for it.

And I seem to remember describing microeconomics as a dancing elephant on stage, in the limelights, wearing a pink tutu. This all made sense at the time.

Anyway, now I’m going to sit down with a book and a cup of tea. And not a book on economics, policy or science at all. One with short words and plots and things. And then I’m going to have a reasonable month, of doing things that need to be done, in balance, rather than things that HAVE TO BE DONE RIGHT NOW!!!!

Starting with: I shall be entertaining visitors at Katipo tomorrow (tuesday), from four-thirty in the afternoon, until sevenish, whereupon I shall go to monkey practise.