For those who missed the spangling, here’s some pics (thou mainly from practises and mainly of A, S* and E, not me).
http://happyinmotion.com/jez/gallery/ 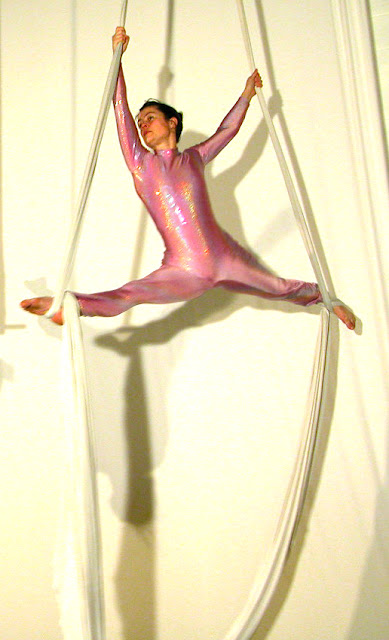 Right, that’s done. I fluffed a couple of the transitions, and at the end it was loud and everybody looked at me so I had to run away, but aside from that, it was okay.

And then there was cake.

So it turns out that the boiling point of liquid nitrogen is -196 Celcius, so I win! I win science and I’m going to take science and play with it all by myself and not let anyone else have a go.

For those of you who partake in the fine, white, expensive stuff, you probably don’t want to hear how good today was, so I’ll just tell you the bad stuff instead.

Turoa is apparently icy as, no t-bars today and the Jumbo is seriously borken.

At Whakapapa the top cafe had burst pipes so no water there at all. The Far West cafe had a very limited selection of chocolate. The Far West t-bar wasn’t going today, and the excess of snow has filled in, or at least rounded off lots of the terrain under the West quad. There are very few rocks so if you’ve an old pair of skis that you want to trash then you’re better off getting someone with a car to tow you up the Bruce Road in them. Today there was a high risk of sunburn, leading to certain death. There were bugger all queues too, so your legs would have gotten very tired.

Hmm… notes Thirstygirl’s comments on hubris… Ploughs on regardless…